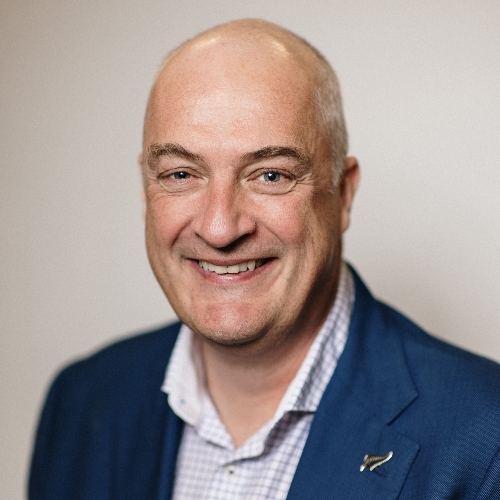 Previously David was a General Manager at New Zealand Trade and Enterprise (NZTE) for 10 years, working with the Technology sector to help fast growing tech companies grow internationally. David has held various roles at NZTE, in the Services, Customer and Corporate Services teams, and led a cross-government project for the MBIE to help grow the Agritech sector.

David spent 13 years at Microsoft, in New Zealand and as regional director for South East Asia, and he has set up and run successful businesses of his own. David is a published author on New Zealand Innovation, with two highly successful books – ‘No.8 Re-wired’, and ‘No.8 Recharged’.

In 2017 /2018 David was facing a terminal diagnosis and given less than a year to live, but managed to beat cancer in a remarkable series of lucky breaks. After a year of chemotherapy, and staring a terminal diagnosis in the face, David got a literal lifeline, with the chance to get on to a clinical trial in the USA. Now a genetically modified cancer-killing machine, David’s reflecting on the lucky series of events that saw him beat cancer, and on his new approach to life.

He’s an ex-comedian, TV and Radio actor, semi-finalist for New Zealander of the Year, and a genetically modified optimist who documented his battle with cancer in the book A Mild Touch of the Cancer – now a documentary film. His charity project Down with Cancer helps raise funds to make the revolutionary CAR T-cell therapy available in New Zealand for those who need it.
A chartered member of the Institute of Directors, David holds a number of board positions, including as the chairman of The Icehouse, the Hi-Tech Trust, and the Well Foundation. He is part of the executive advisory committee to the CEO of DIA.

At the beginning of the Covid-19 lockdown, David co-founded sosbusiness.nz - a not-for-profit initiative to help bars, cafes and other small businesses sell vouchers. It quickly became a huge hit and to date has sold over $2 million in vouchers for over 2500 small businesses. All the money goes to the businesses. Based on that experience, he published a book about the innovation that happened during covid-19 in New Zealand, ’Silver Linings’, published by Penguin RandomHouse.

David studied at Massey University, the University of Auckland and Stanford University, and regularly presents and gives talks on his cancer journey and on the power of positive thinking and optimism.

All Sessions by David Downs 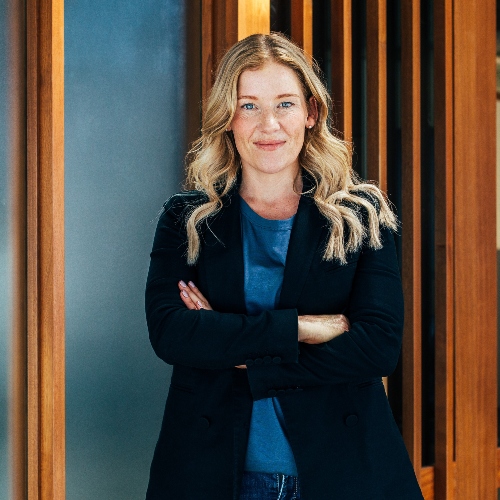 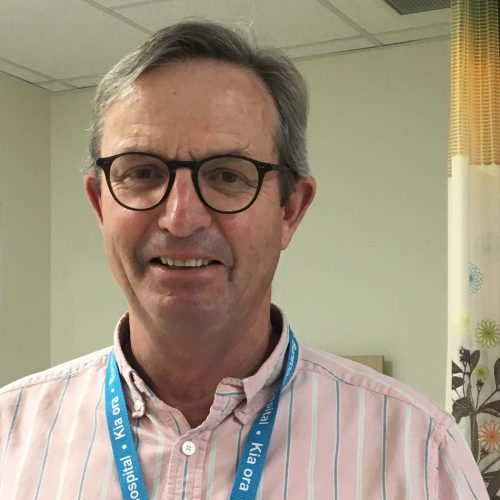 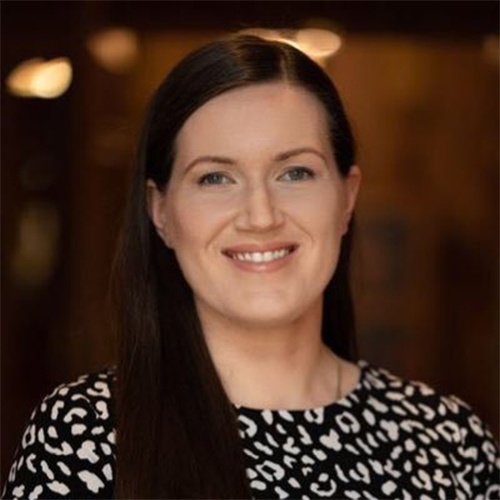 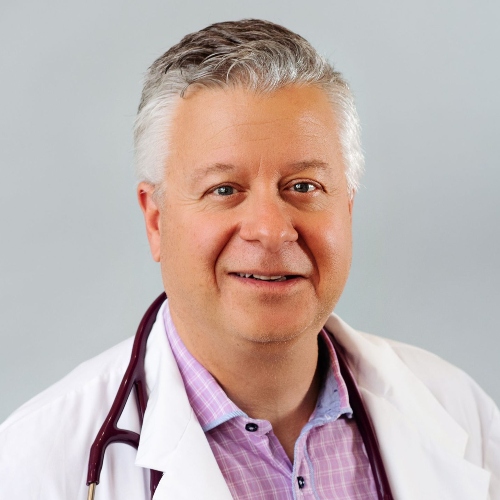