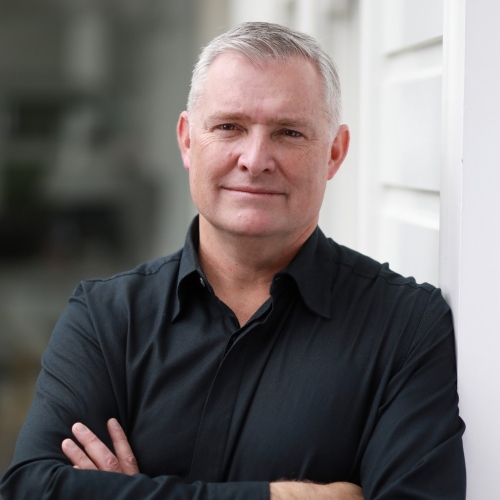 Mitch is an experienced CEO & Executive Director with a demonstrated history of working in and delivering value to FMCG, pharmaceutical & manufacturing industries, most specifically in food, pharmaceuticals, personal care / health care sectors.

He was the Managing Director of API Consumer Brands, an Auckland based high-end manufacturer and distributer of pharmaceuticals, wellness products and consumer toiletries. API (NZ) has a turnover over $70M+, 250+ staff, with markets in NZ, Australia and Asia. With its two manufacturing plants, it’s the largest manufacturer of controlled substances (medicines) in the Southern Hemisphere and the largest supplier of analgesics (pain medications) to the NZ market. It supplies to Pharmac (NZ), pharmacy and retail in NZ, Australia and across Asia.
Mitch’s commercial career has been centred on consumer goods, financial performance management and manufacturing for 25+ years. He has been actively involved in a number of M&A activities, export expansions and successful business “commercial rescues”.

In NZ, Mitch has also held senior management/CEO positions at some of NZ’s most respected companies – Fonterra, Air NZ, Goodman Fielder and Ecostore.

Prior to arriving in New Zealand in 2002 he had lived in the UK, Brazil, Spain and the USA and had worked for (or consulted to) several global companies including: Unilever, Cadbury Schweppes, Ericsson, United Airlines, Heineken, Kelloggs, Nabisco, Telefonica and Ford Motor Group.

Mitch is a Director at the CEO Institute, a member of Young Presidents Association (YPO Global) and NZ Institute of Directors(IOD) and a past lecturer on Leadership. He is also fluent in both Spanish and Portuguese.

All Sessions by Mitch Cuevas 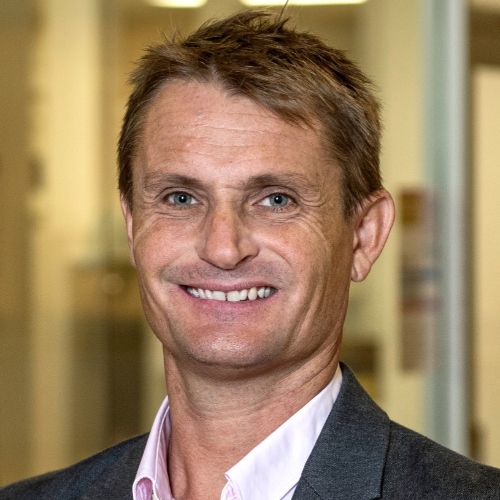 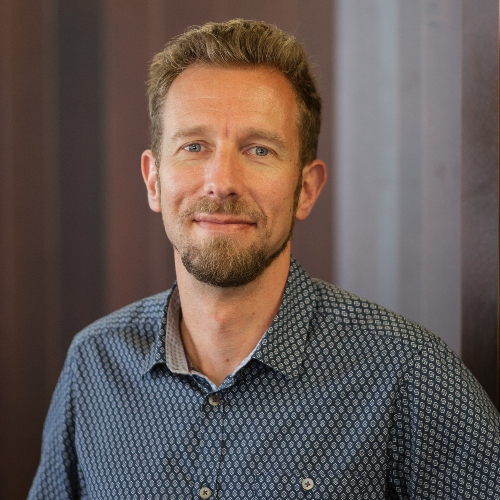 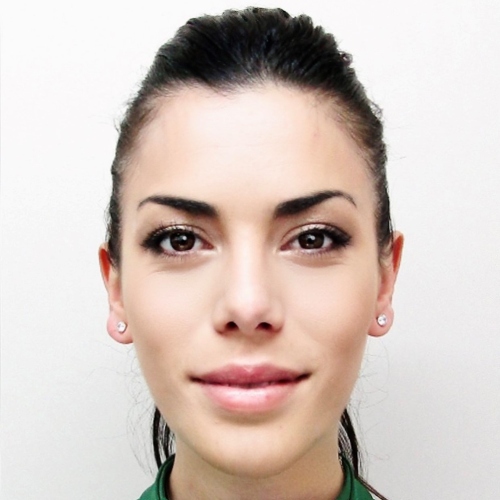 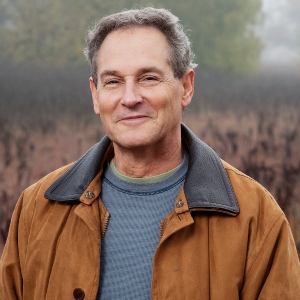